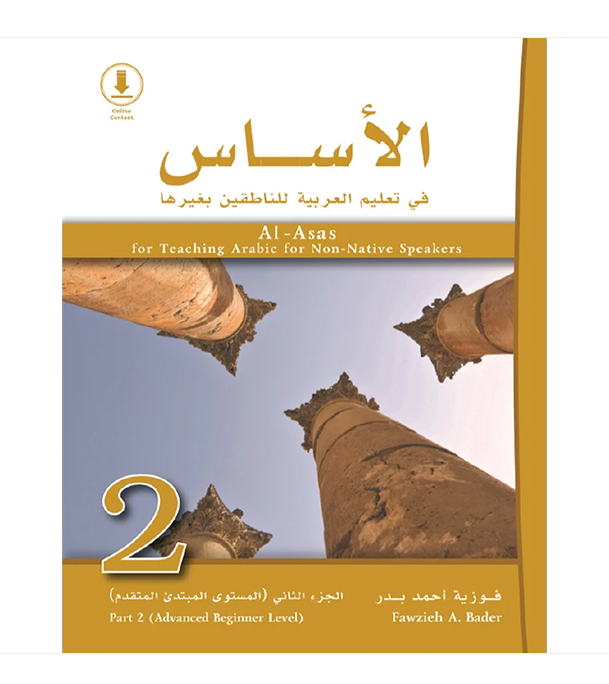 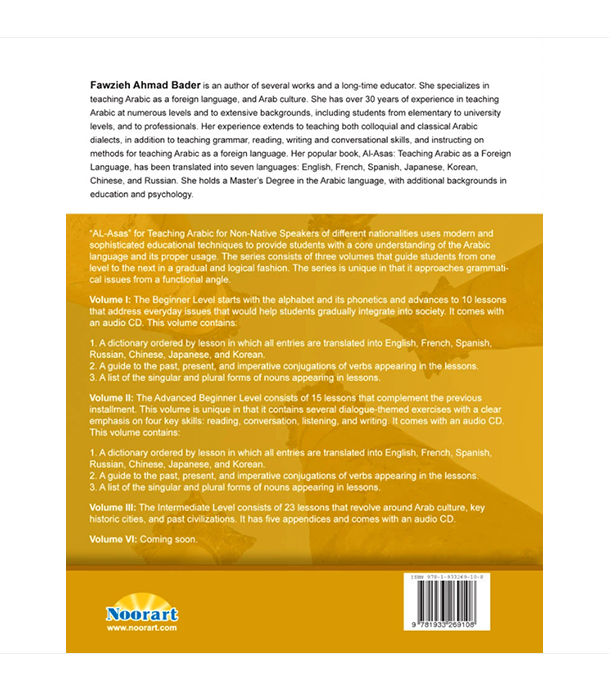 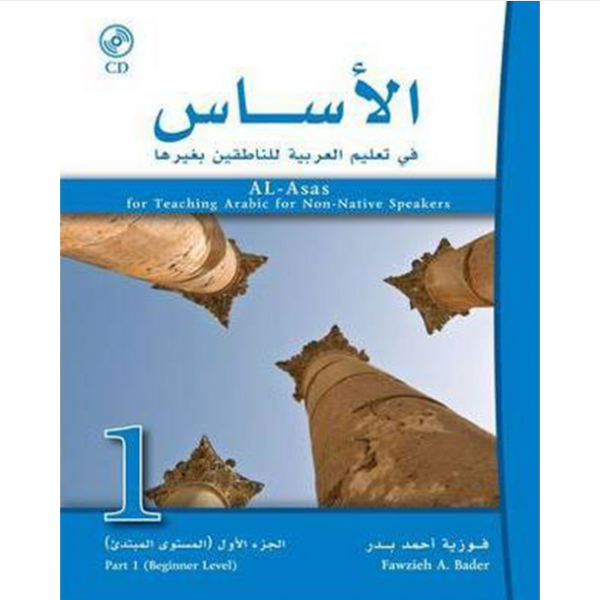 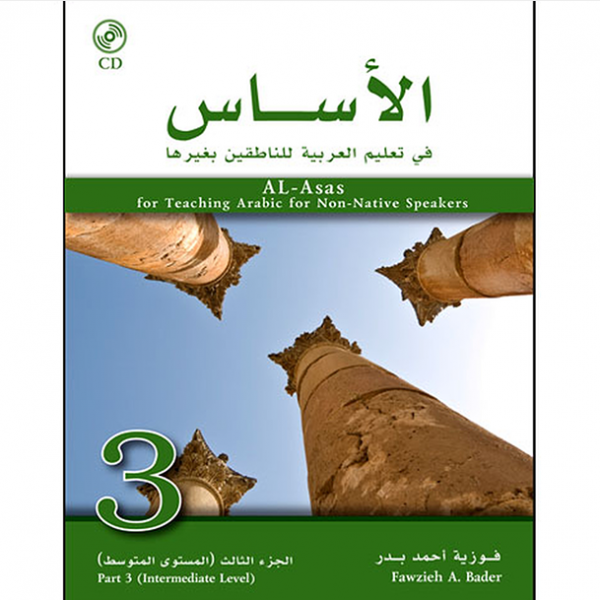 In stock (can be backordered)

The book contains 15 lessons that are closely related to the students’ daily lives. As in previous editions, the direct communication approach was used in order to make do—as much as possible—without the use of an intermediate language or the need for translation.

The texts of the lessons have been selected to ensure that content meets with students’ needs at different levels. The lessons encompass a variety of topics and cater to different learning needs. The texts of the lessons are original works. They include terms that are used on a daily basis, including frequently used verbs, nouns, and collocations. An audio version of the texts is available as online audio content so that students can practice reading at their convenience. A list of new words follows the text along with words that are related to the topic of the text.

Some words are repeated intentionally due to their importance. These words are audio recorded and translated into English on the online audio content. The lessons also use dialogues on the same topic so that students have more opportunities to practice reading and retain the largest possible number of terms to integrate more easily into Arab society. This will give students greater confidence while speaking Arabic and help rid them of their reluctance to use it outside the classroom.

Lessons include a section on comprehension, where questions are designed to gauge the student’s comprehension of the text and train them to formulate answers to grammatically sound sentences. Terms are presented in a variety of ways, including illustrations, synonyms, and antonyms so as to expand the students’ lexicon.

Exercises include fill-in-the-blank and arranging words to form meaningful sentences. Grammar and conjugation exercises are designed in a gradual approach that furnishes students with basic rules to aid in learning Arabic and speaking it with as few mistakes as possible. The importance of these basic rules has been stressed in the construction of simple and complex sentences that are indispensable to students of Arabic. As indicated in the introduction to Part I, this book steers away from the traditional approach of teaching the rules of grammar and conjugation because teaching is a means not an end in itself; in other words, teaching must be functional and focus on the student.

This book contains exercises to train students on conversational skills in Arabic. Exercises include conversations between students and the instructor and between the students themselves. They aim to help students practice the correct pronunciation of Arabic phonemes through the use of words and sentences that occur in the lessons. Every lesson contains a conversation exercise.

Students are also taught to write at least one paragraph. A writing exercise on the lesson’s topic appears at the end of each lesson, when students will have enough terminology to write a paragraph or more in the exercise. Instructors must impress upon students the need to pay attention to the hamza and its different forms, as well as the different conjugation marks and punctuation. Instructors should also explain the concept of silent letters (written but not enunciated), such as long vowels that occur at the end of certain verb structures as well as sounds that are enunciated but not spelled out, such as the long vowel in certain words. It is also important to explain the order in which nouns and adjectives are arranged in Arabic. (كتبوا، لم/لن يكتبوا، اُكْتبوا) (هذا، هذه، هؤلاء، لكنّ)

The lessons have been supplemented with a general revision under the heading “Test your Knowledge,” followed by two appendixes containing the conjugation of verbs and the conjugation of the singular and plural forms. The purpose of these appendixes is to help students practice basic grammatical and conjugation skills that they should be familiar with upon completing this level.

The online audio contains a clear recording of the texts of the main lessons, translation of new vocabulary words from each lesson, and wuestions and Answers to the “Test Your Knowledge” section. 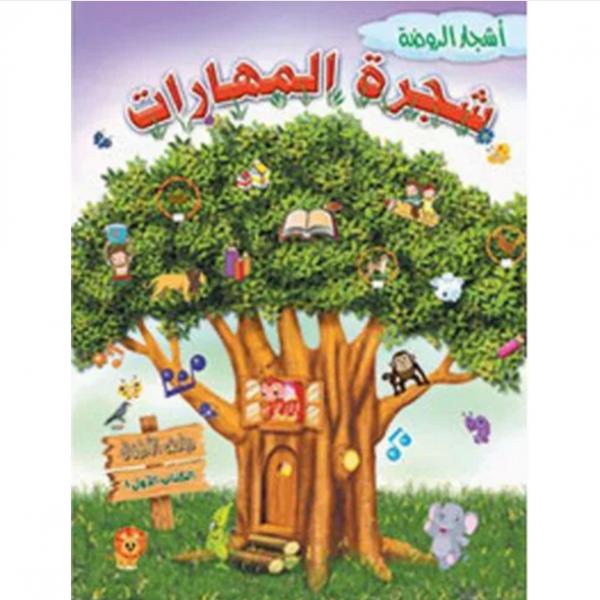 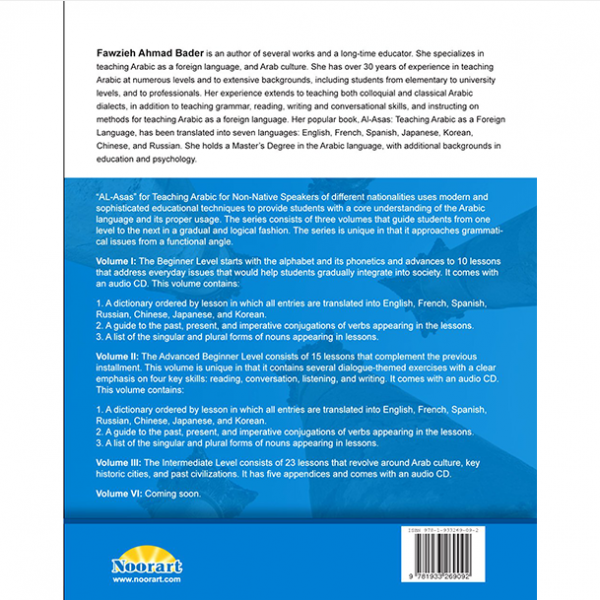 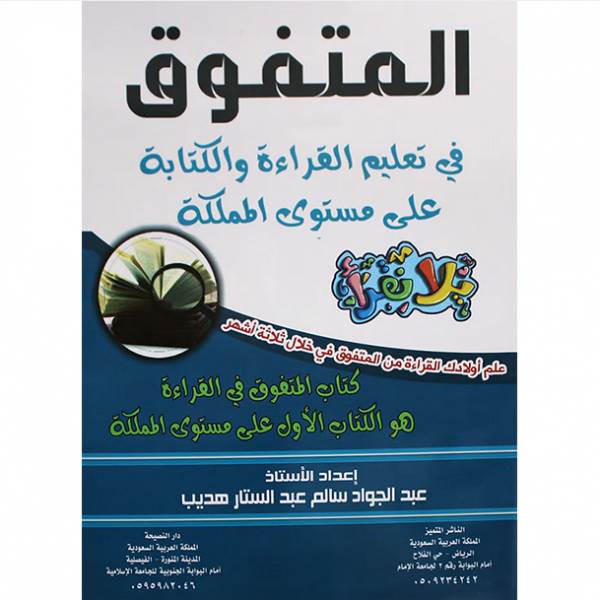 $15.99
The Book of Excellence in Teaching Reading and Writing is the first book in teaching the Arabic language. المتفوق في
Add to wishlist
Add to cart
Quick view 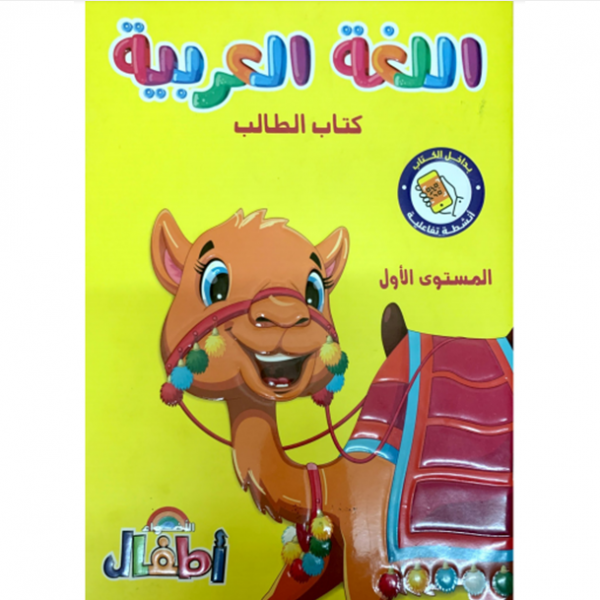 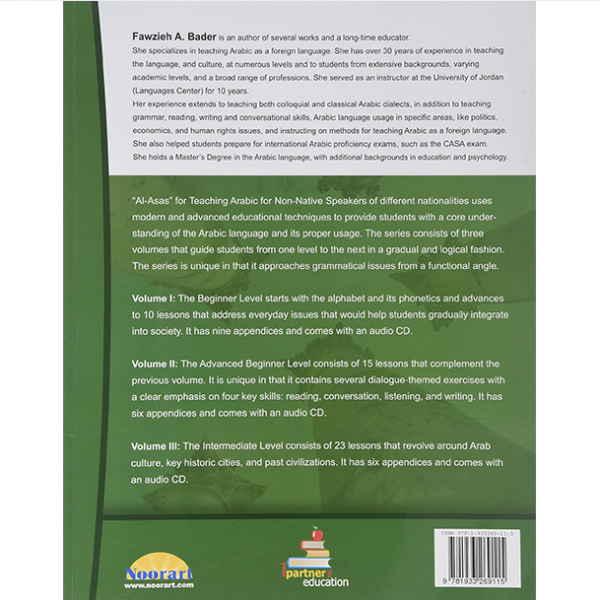