This book explain about the stopping on the ends of words with strong endings (consonants) as well as rules what is allowed on the last letter of the word, including ar-room (الروم) and al-ishmaam (الإشمام). It also explains stopping on the ends of words with weak ending (words ending in the alif, ya’ or wow). Furthermore it clarifies different rules and explanations for these type of words.

One important factor for Qur’an recitation is understanding and know which word combinations we need to write together and which ones we need to write separately, and in which places of the holy Quran we need to write the female haa (هاء) and the taa (تاء). This part lays out the different places in the Qur’an where these occurrences take place, and so the reader knows how he/she can stop on these words. Furthermore, this book also gives details about the words we need to read in a special way or in two allowed ways for the reading of Hafs from ‘Aasim by the way of Ash-Shaatibiyyah. The history of the writing of the Glorious Qur’an (رسم) and the general rules for the writing of the Qur’an are laid out in the last chapter of this part.

This final part is for the students who have already studied and mastered the other two parts, or have studied everything covered in the first two parts. 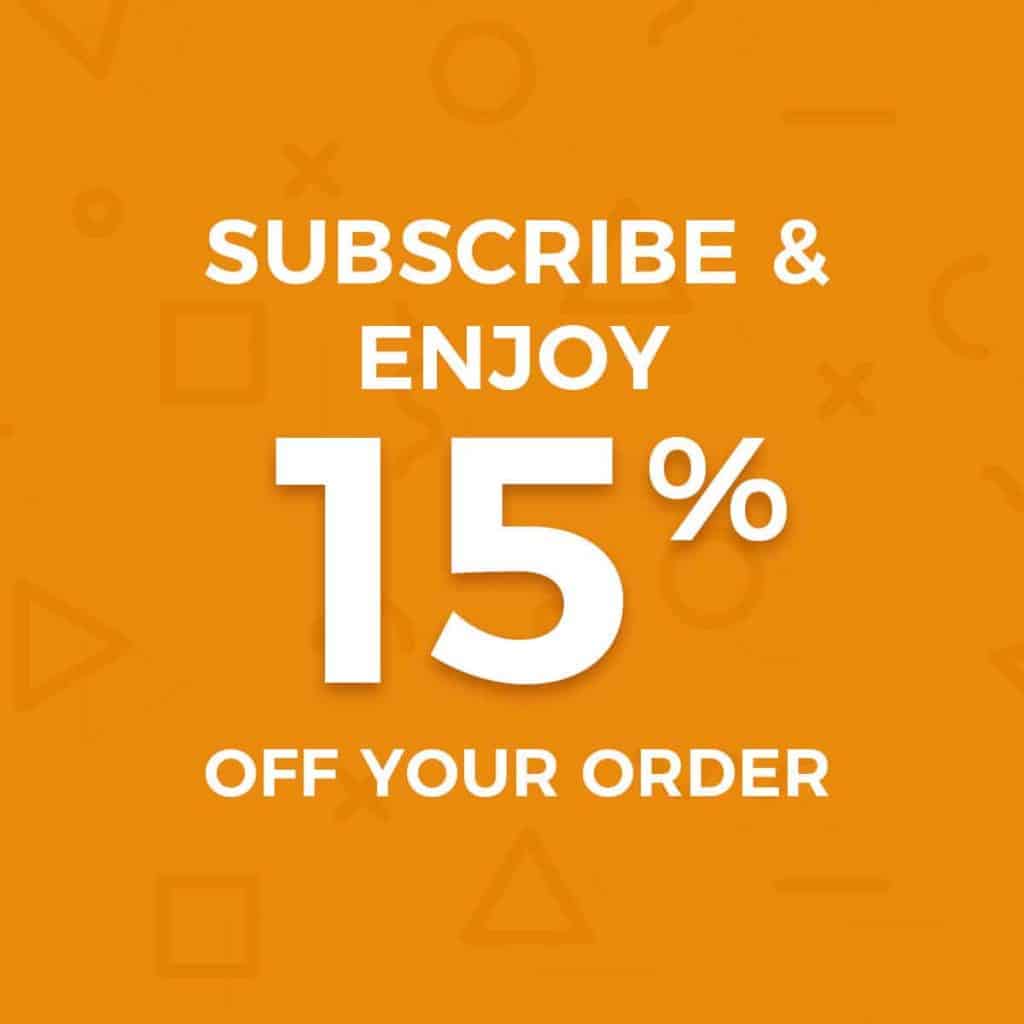