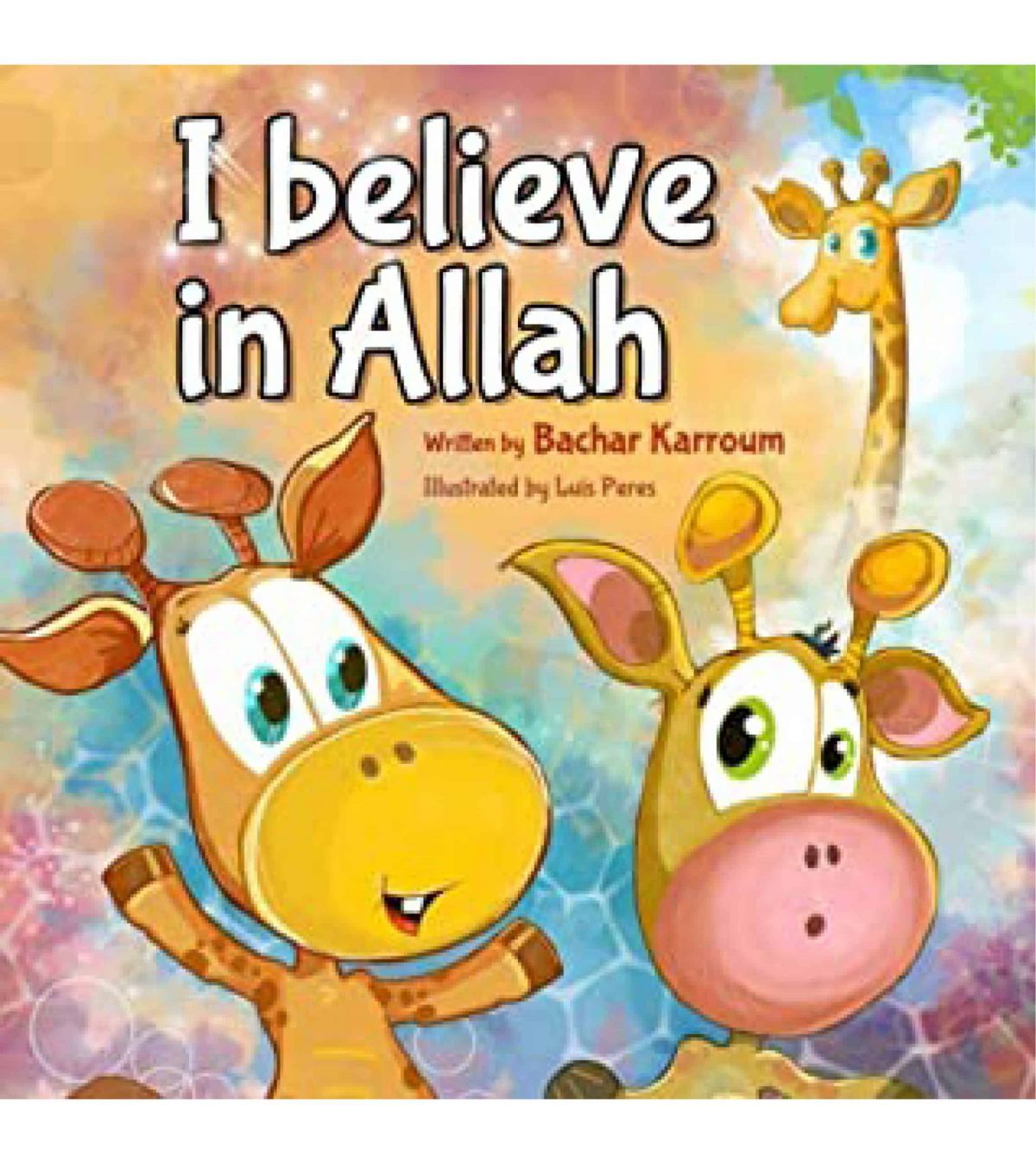 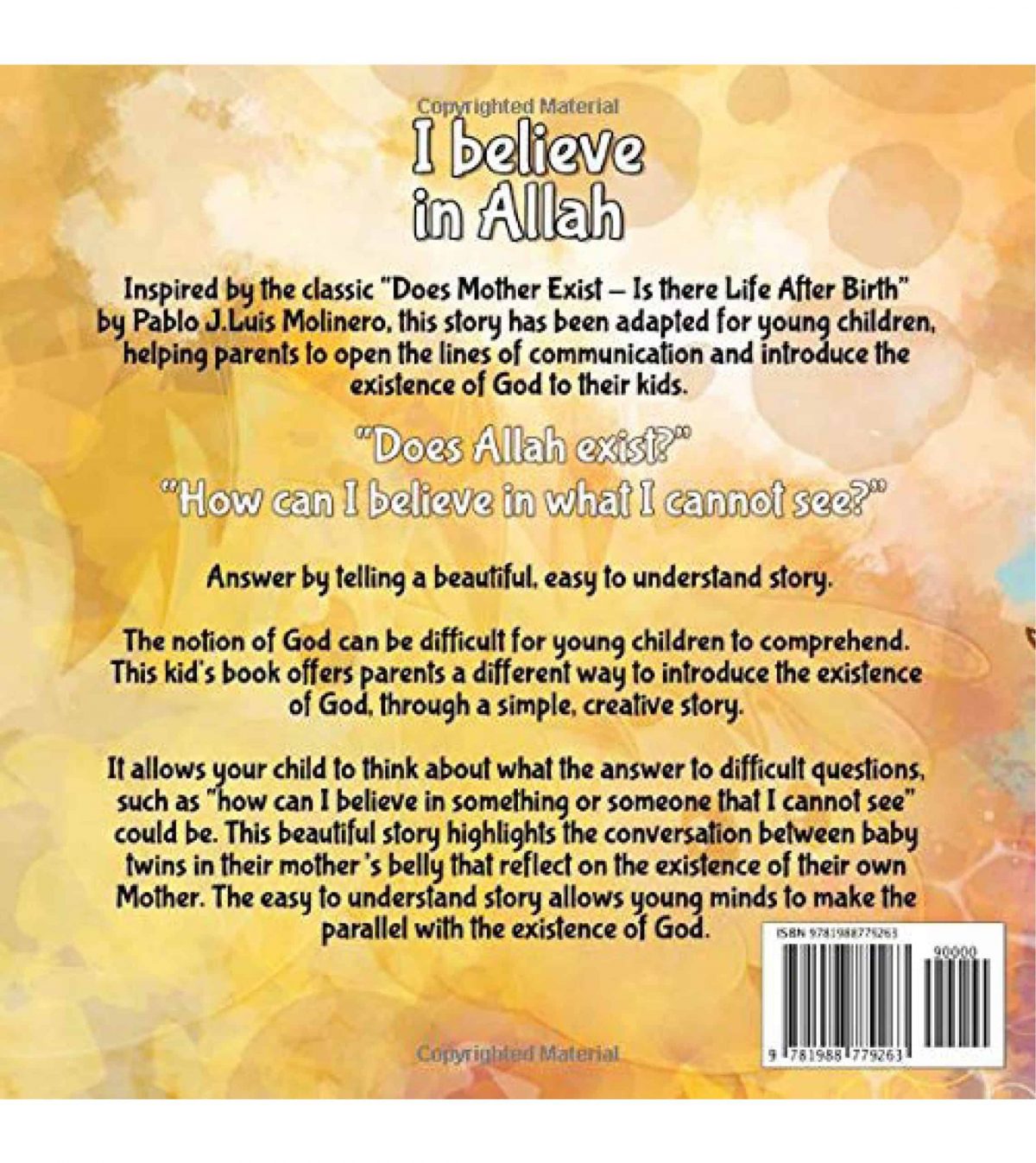 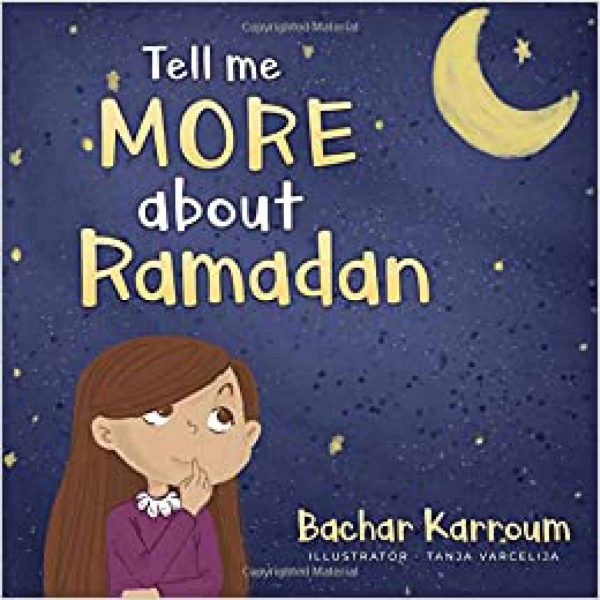 Tell Me More About Ramadan $12.99
Back to products 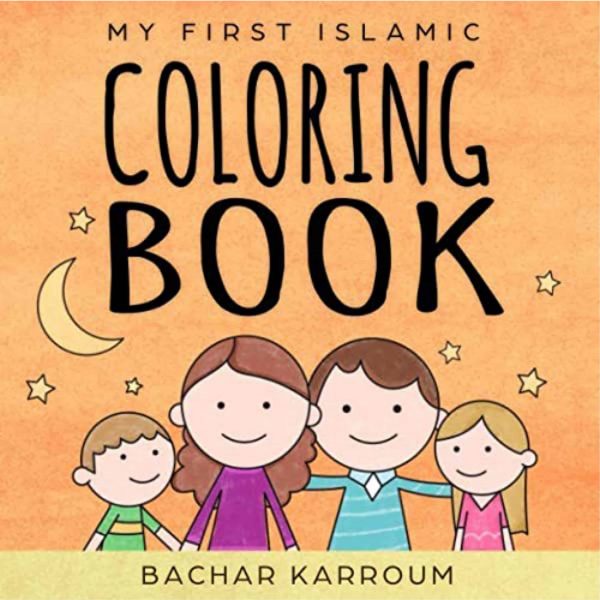 I Believe In Allah

Bismillah ar-Rahman ar-Rahim,
Follow the story of Ali and Sami – one who has faith and believes in Allah, and the other who doesn’t.

Sami doesn’t believe in God because he can’t see Him.
Ali has a totally different perception.

Ali wants to share his way of thinking with Sami. But how?
After some reflection, Ali finds a creative way and proposes telling Sami a story.

Does the story of the “two baby Giraffes waiting to be born” help Sami better understand the notion of faith and Allah’s existence?

The story behind this book
This book is based on the famous story Does Mother Exist – Is There Life After Birth, written by the author Pablo J. Molinero.

A short version of this story has traveled around the world and has been shared more than one million times on social media. We liked this story so much that we decided to adapt it and share it with muslim children.

The original story is about a discussion between two fetuses inside their mother’s womb. The two babies are talking about life after birth and wonder if Mother exists on the outside. The exchanges between the two are full of meaning and push adults and children to reflect deeply on both the concept of the existence of God and of life per se.

Creating this story for children was an incredible challenge. Indeed, drawing a discussion was the most difficult thing. This is why we called on Luis Perez, one of the most talented illustrators out there, to illustrate this exchange in the most elegant way. In addition, in order to adapt the story for children, human fetuses have been replaced with baby giraffes, which adds a fanciful touch for children.

We consider this story as a work of art that should exist in every family’s library. 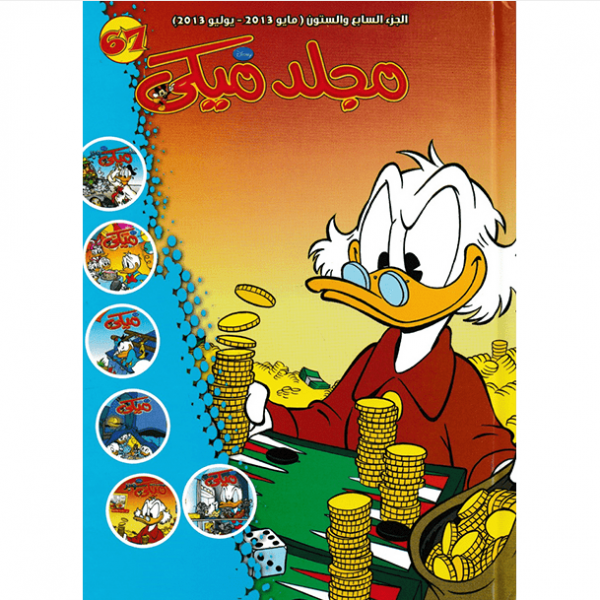 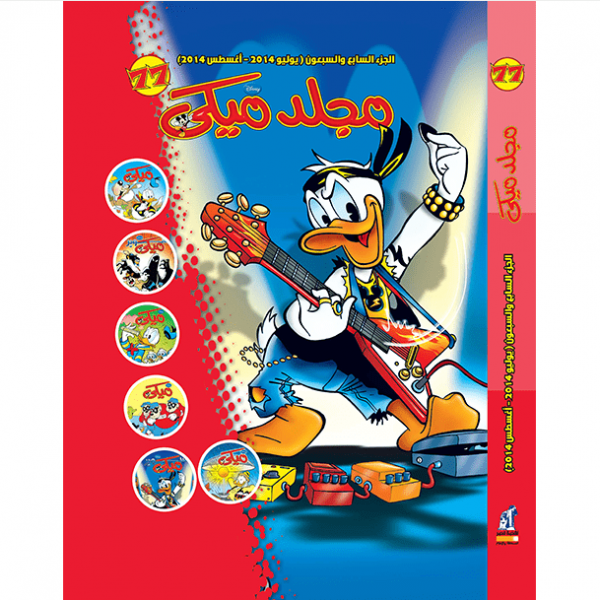 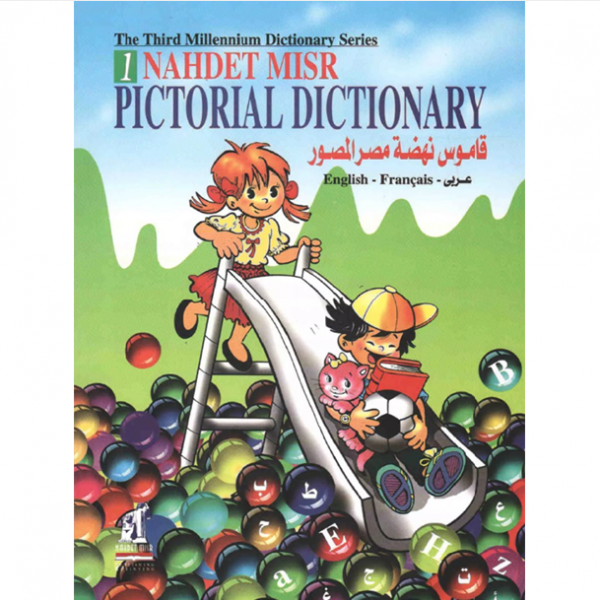 $6.99
Nahdet Misr Illustrated Dictionary for Children includes pictures and words to enrich children’s linguistic output and accustom them to the
Add to wishlist
Add to cart
Quick view 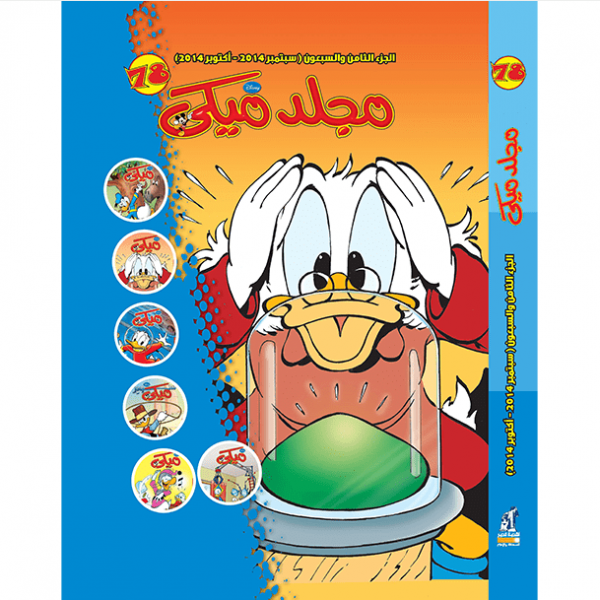 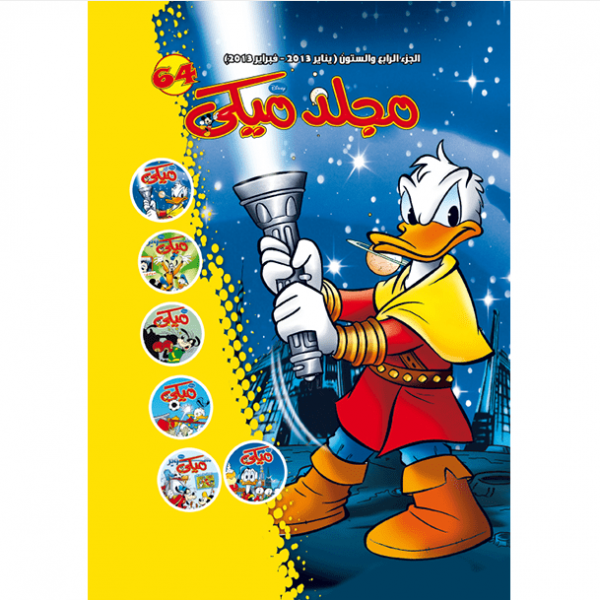