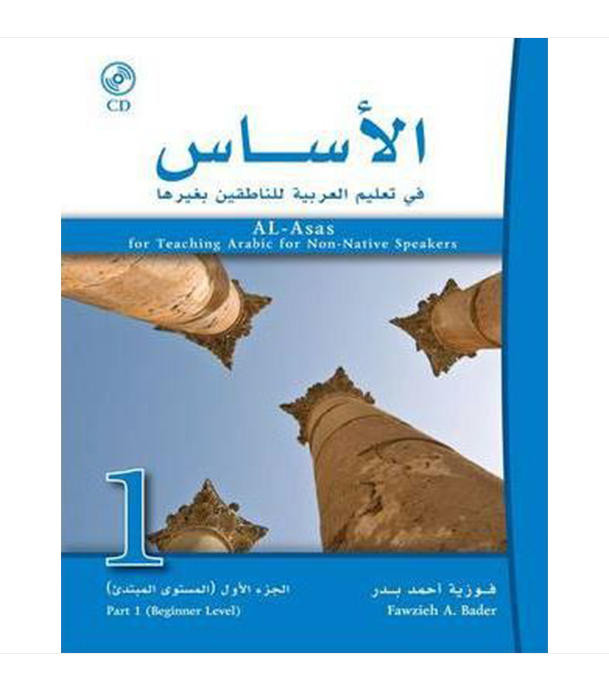 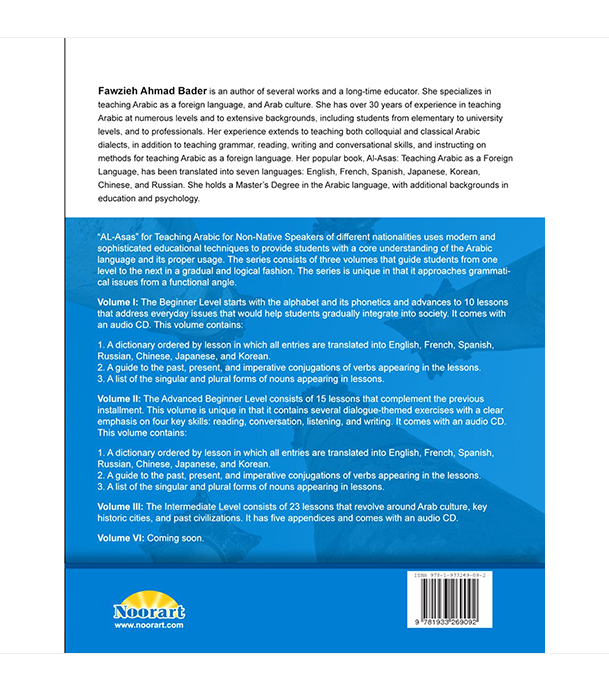 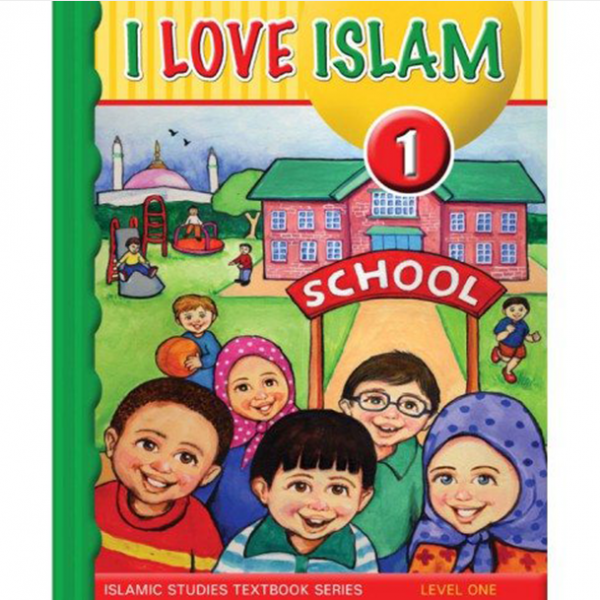 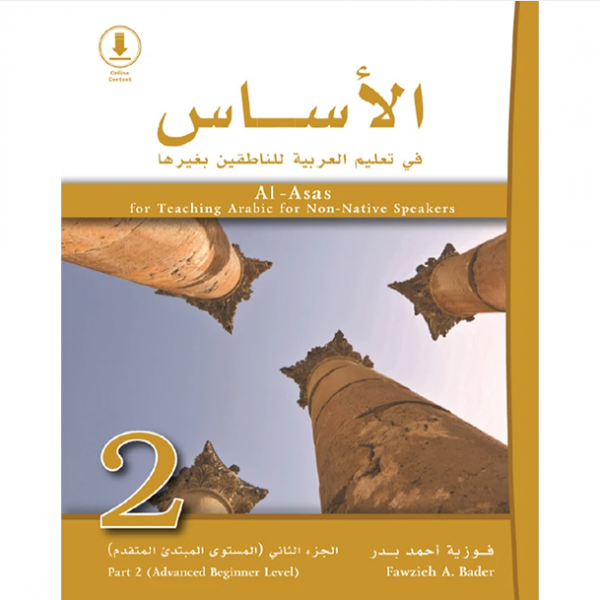 In stock (can be backordered)

Part one contains 10 lessons, which deal with daily life issues to help students learn about Arab society and adapt to it. Every lesson starts with a central text, which has been written in a conversational style. The texts contain many dialogues in order to train students and encourage them to use the language. Each text is followed by a list of new words that appeared in the text as well as other words related to the subject matter. This is followed by comprehension questions and exercises that target different skills. A conversation exercise is available at the end of every lesson and requires the instructor to practice with the students on using the terms learned in the lesson and previous ones to have a conversation in Arabic. Instructors are advised to use pictures where the content of the pictures contains answers to the questions the instructor asks.

Some lessons contain Arab and Islamic cultural elements so that students would learn aspects of Arab culture in addition to language. The rules of grammar and conjugation appear in functional form in the texts but little focus has been made on them or their details because I believe that language is learned through practice first and not simply through learning rules of grammar without a functional dimension.
The purpose of the grammar presentation in the book is to teach students the major patterns of simple Arabic sentences without burdening them with the rules of conjugation at this early level. It is more important now for students to learn how to arrange words into a correct sentence.

also the book briefly mentioned some constructs to be dealt with in more detail in subsequent levels. My focus in this level was mainlyon building the linguistic skills needed for daily use because that would be of more benefit to students than simply explaining rules of grammars that students might have difficulty retaining. Students at the beginner level find no practical use to memorizing rules of grammar.
The grammar sections in this level focused mainly on the conjugation of verbs with separate pronouns because verbs are the spine of the Arabic language. The book’s lessons also focus on the basic rules of formulating a grammatically-correct sentence that would be combined into a grammatically-correct paragraphs and texts.
The purpose is ultimately to familiarize students with the basic rules of grammar and conjugation. 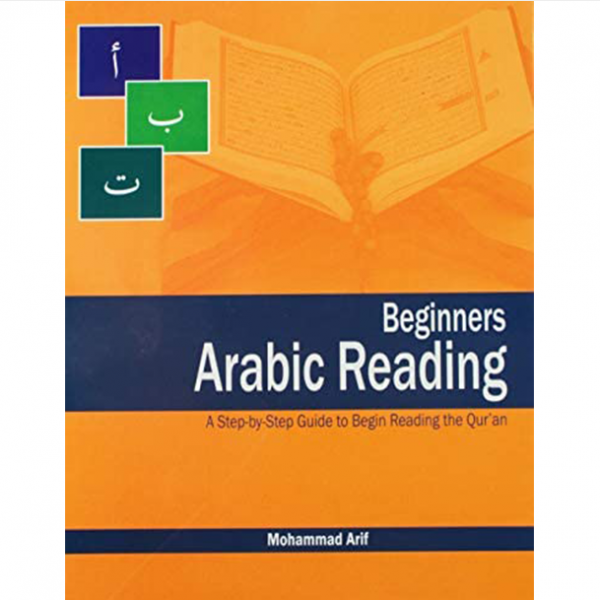 $10.99
When your child is ready to go to kindergarten, introduce him or her to the Qur’ n. The best way
Add to wishlist
Add to cart
Quick view 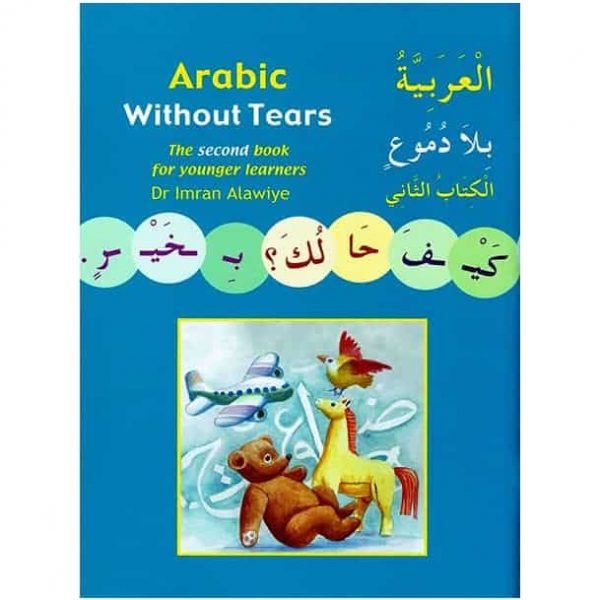 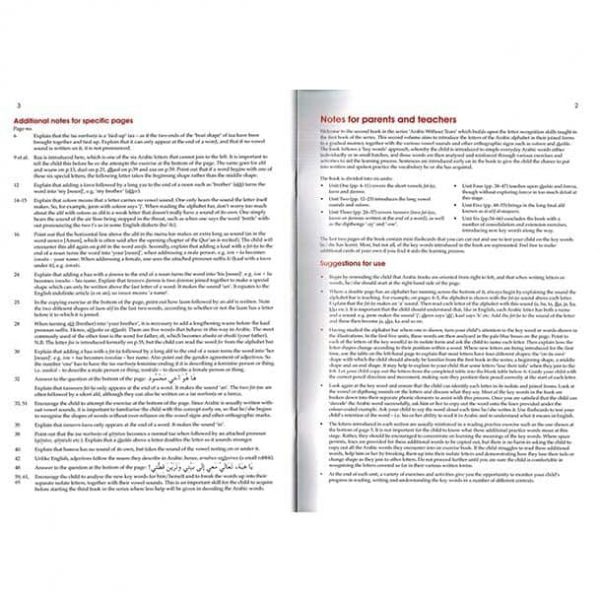 $17.36
Arabic Without Tears: The Second Book for Younger Learners, written by Imran H. Alawiye, is the 2nd book from Arabic
Add to wishlist
Add to cart
Quick view 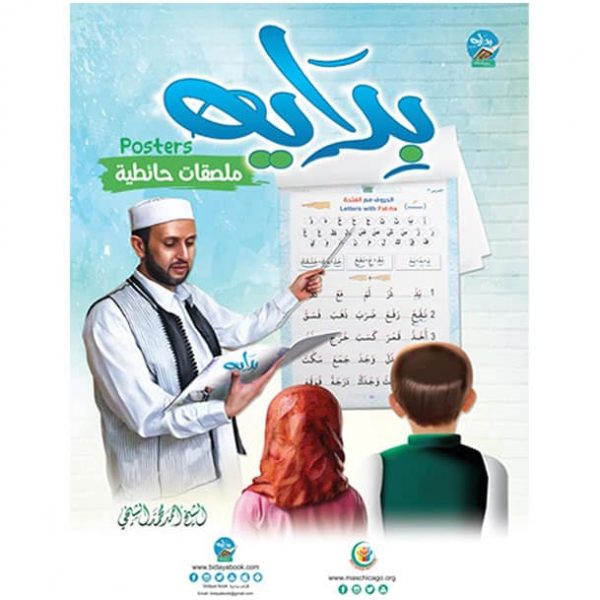 $70.99
Features: 1) Addresses the problem of memorizing the Quran by only hearing it, and teaches accurate reading as the basis
Add to wishlist
Add to cart
Quick view 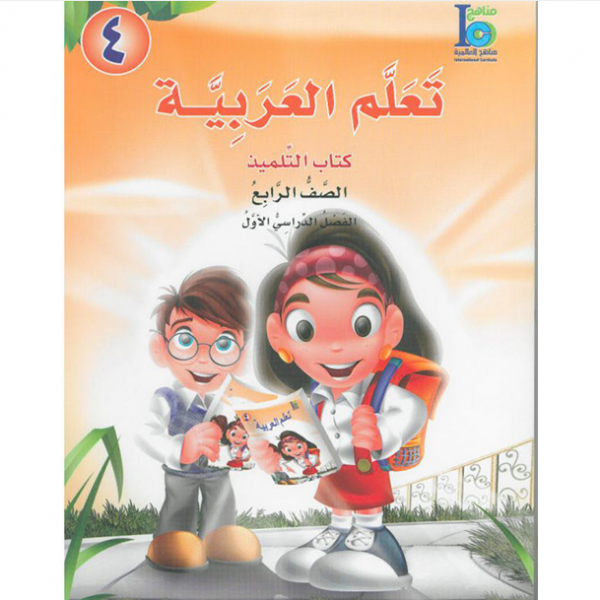 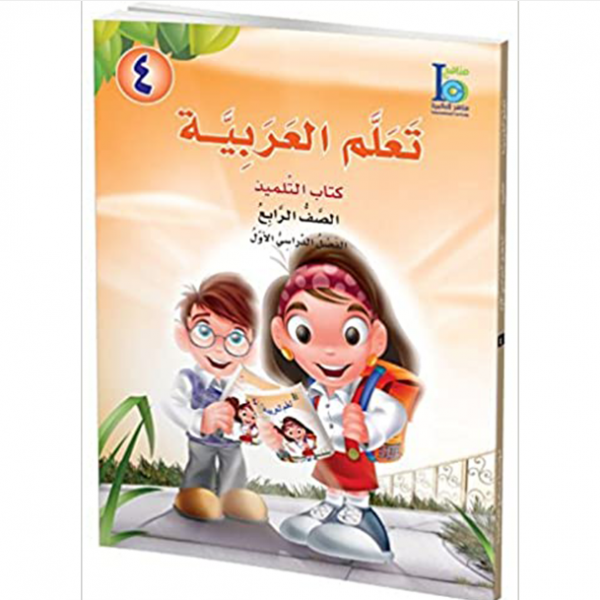 $11.99
Teaching language is a critical tool in communication and ultimately in the development of knowledge. In our quest to provide
Add to wishlist
Add to cart
Quick view 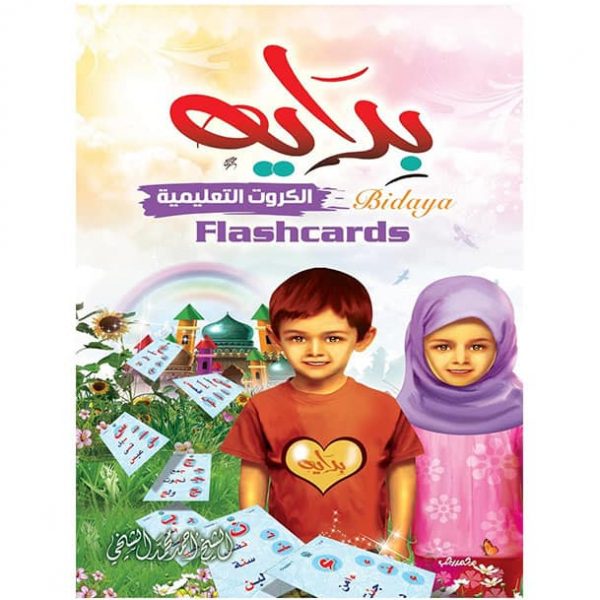 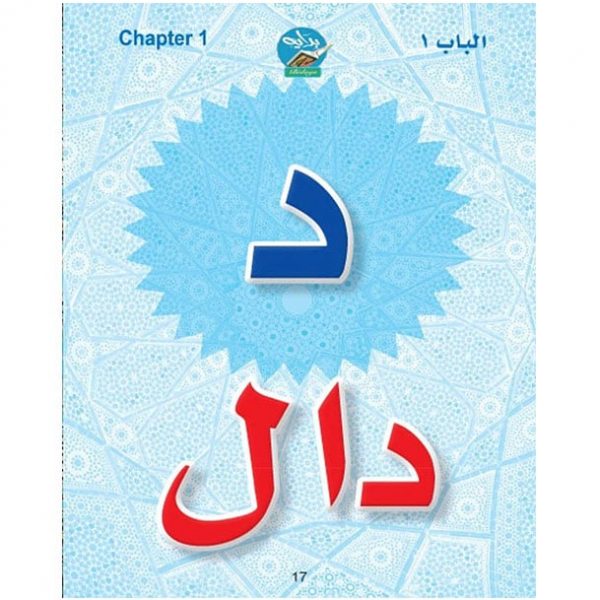