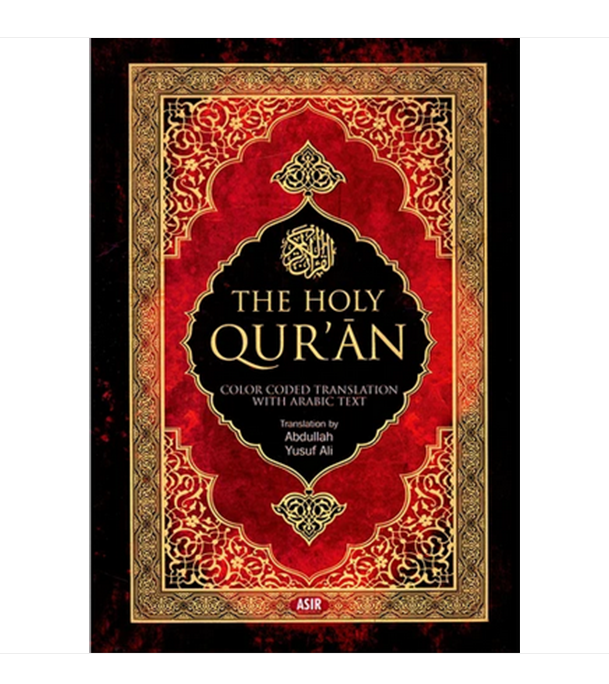 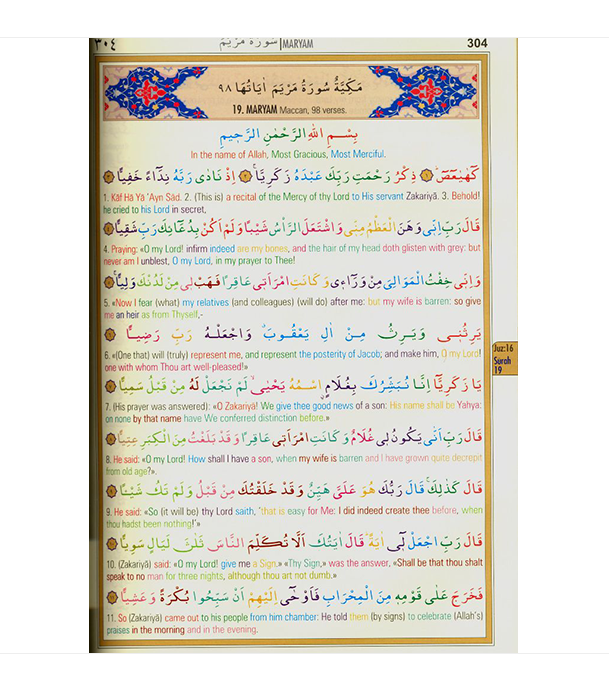 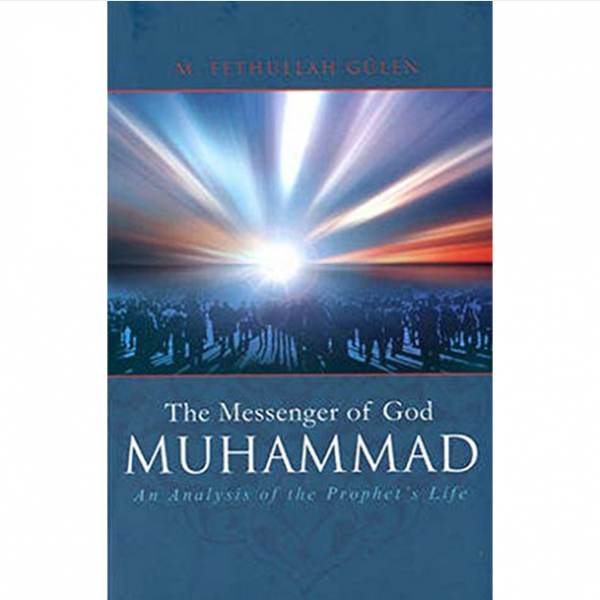 The Messenger of God - Muhammad Peace Be Upon Him $19.95
Back to products 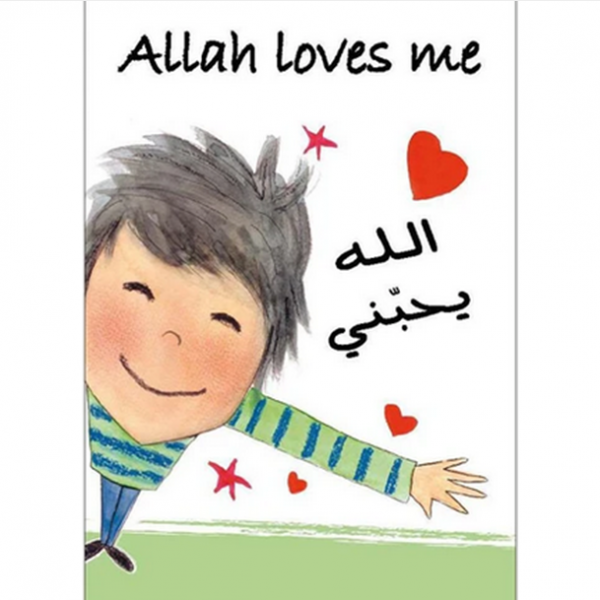 This Qur’an concept is revolutionary in its ability to communicate the English meaning of Arabic Qur’anic text. Each word or phrase of Arabic Qur’an is in 1 color, and corresponding (in the same color) is the English equivalent. Thus, every word, phrase, and sentence of the Qur’an is color coded, both in Arabic and English, enabling the new or novice Arabic reader to glean the meanings of the Arabic text. Check out the sample pages to learn more.

The Holy Qu’ran is the book of the universe. It was revealed to a single human being 1400 years ago over the span of 23 years. No other book in the history of the world has inspired so many, elicited so much scholarly effort, been memorized by so many people of all colors and ages, or so loved. What other book has described the development of the fetus in the womb, the expansion of the universe, the mysteries of water , bees, ants and camels; the lives of all the major prophets, peace be upon them one and all; the miraculous births of Mary, may Allah be pleased with her, and Jesus, peace be upon him; and the mysterious role of Shaytan to try and make us forget our true nature? Where else can we learn how Adam, peace be upon him, the father of us all, endeared himself to Allah by accepting the Trust of being “programmed” with the names of every other created thing in the universe, and by asking for forgiveness and submitting his will to the Source of his being? Where else can we find the reassurance that one of Allah’s Names, The Merciful, is the foremost of all His Names?

The translator of this volume, Abdullah Yusuf Ali, spent his life studying the Quran, having memorized it in its entirety by the age of 6. He became fluent in both Arabic and English, mastered world literature and history, traveled widely, and worked on this translation for 40 years. Allah willing, He will make you see and taste and sense a generous portion of the infinite magnificence of this Quintessential Ocean, the Quran. 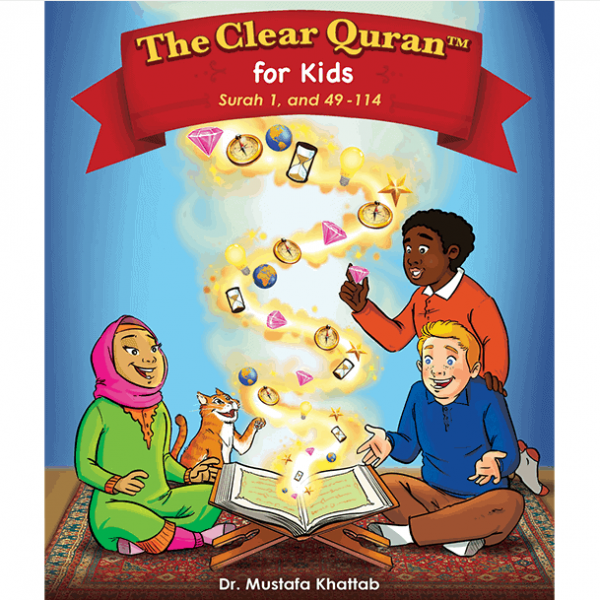 The Clear Quran For Kids

$34.99
Clear Quran Many Muslim families in the West are keen on getting their children to memorize the Quran in Arabic,
Add to wishlist
Add to cart
Quick view 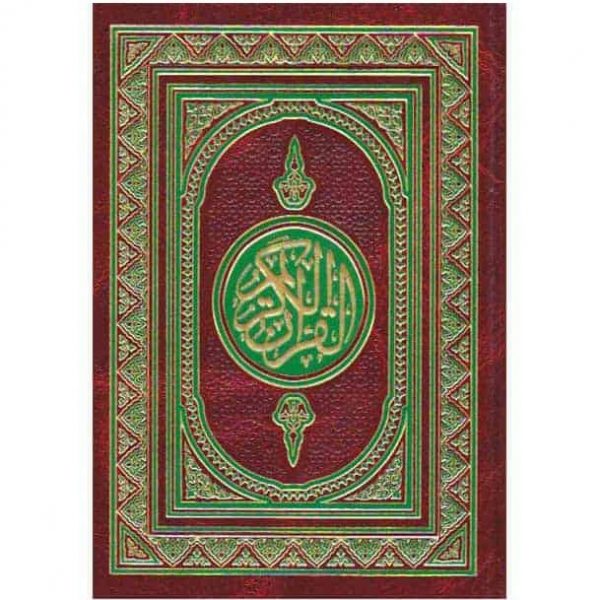 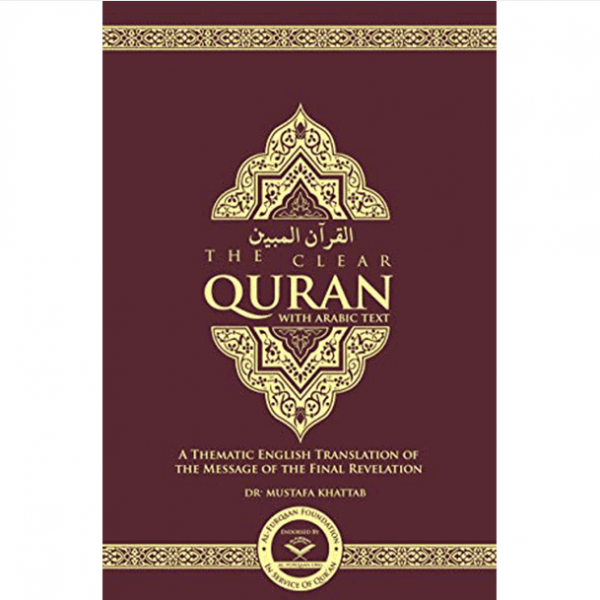 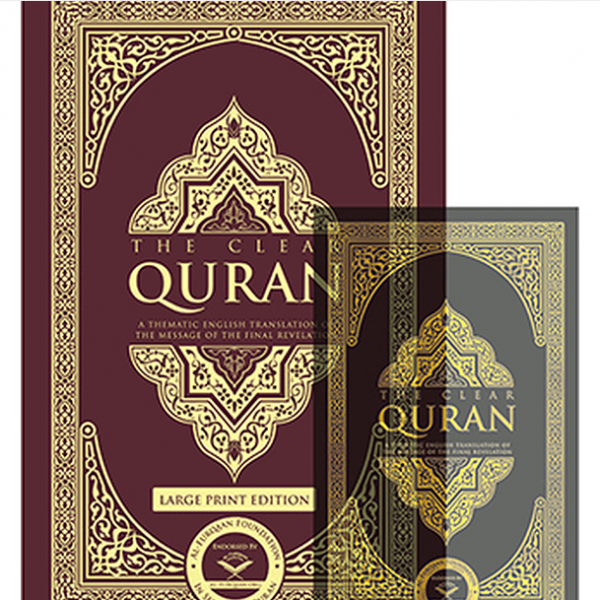 THE CLEAR QURAN – With Arabic Text 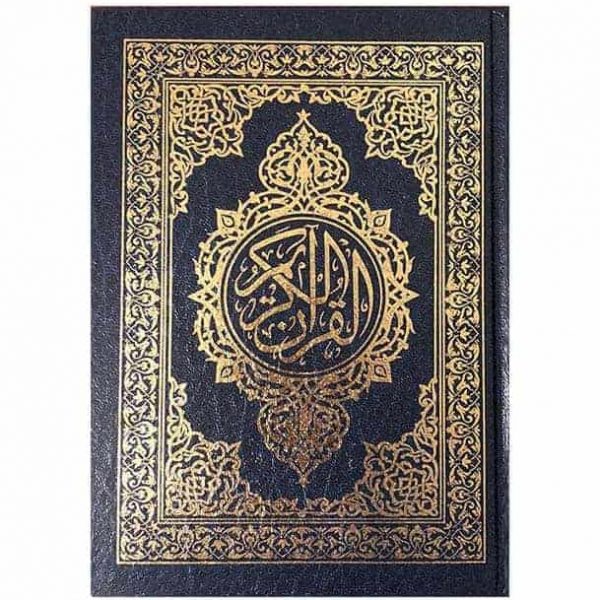 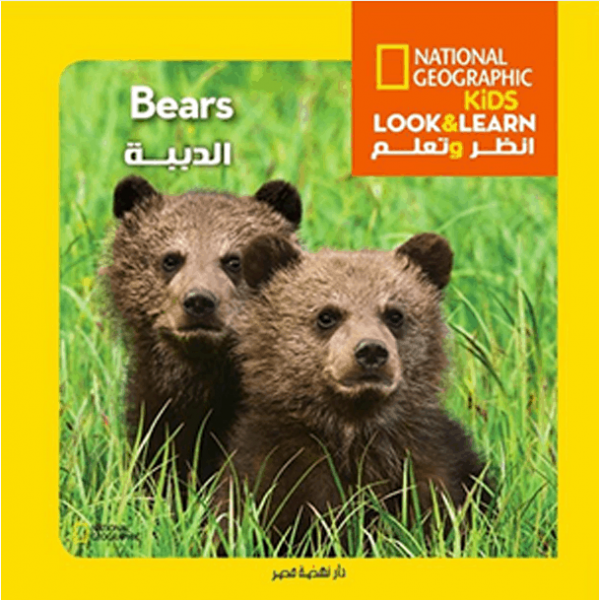 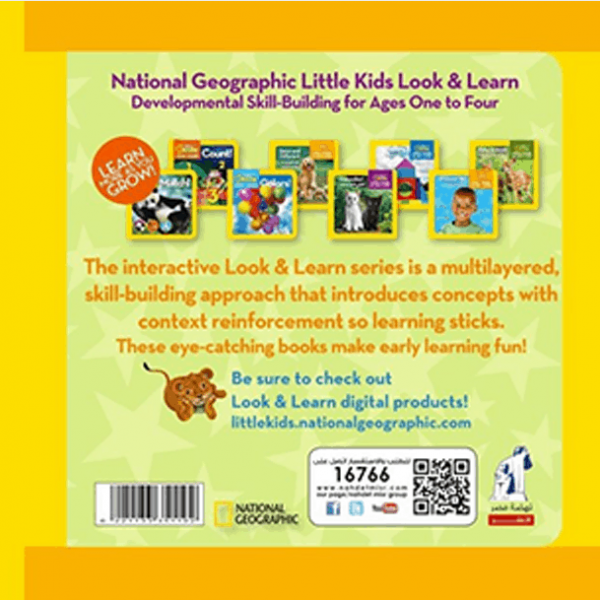